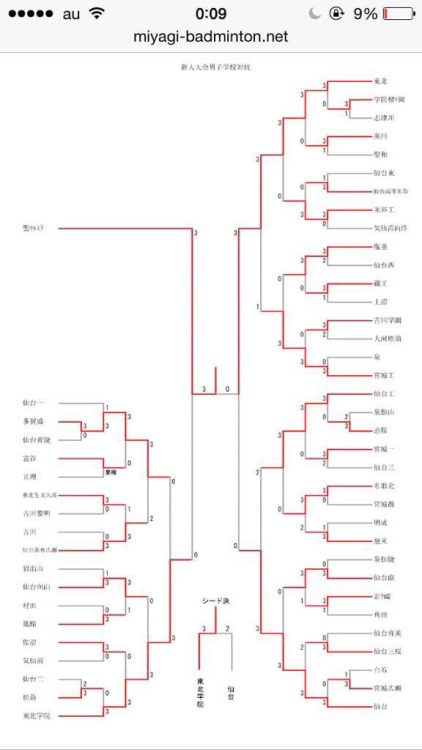 About 450,000 condoms will be distributed during the Rio de Janeiro Olympics, three times more than for the London Games four years ago, the International Olympic Committee says.

Part of the reason was because 100,000 female condoms will be available for the first time, along with 350,000 condoms for men. About 175,000 packets of lubricant are also being supplied.

The IOC says the condoms would encourage 10,500 athletes and staff to practice safe sex.

It’s not clear if the increase is related to Brazil’s outbreak of the Zika virus. The Associated Press asked the question of the IOC in an email on Friday but did not receive an immediate response.

The Zika virus is carried by mosquitoes, but can also be transmitted sexually. The virus is linked to microcephaly, a condition in which babies are born with undersized brains and skulls.

The condoms will be distributed free from a clinic in the Athletes’ Village, or from vending machines. The village opens on July 24 with the Olympics opening on Aug. 5.

Brazilian newspaper Folha de S.Paulo said between 100,000 to 150,000 condoms had been supplied at Olympics since 2000 in Sydney. The Sao Paulo paper, citing the IOC and local organizers, said the increase was not related to the Zika virus